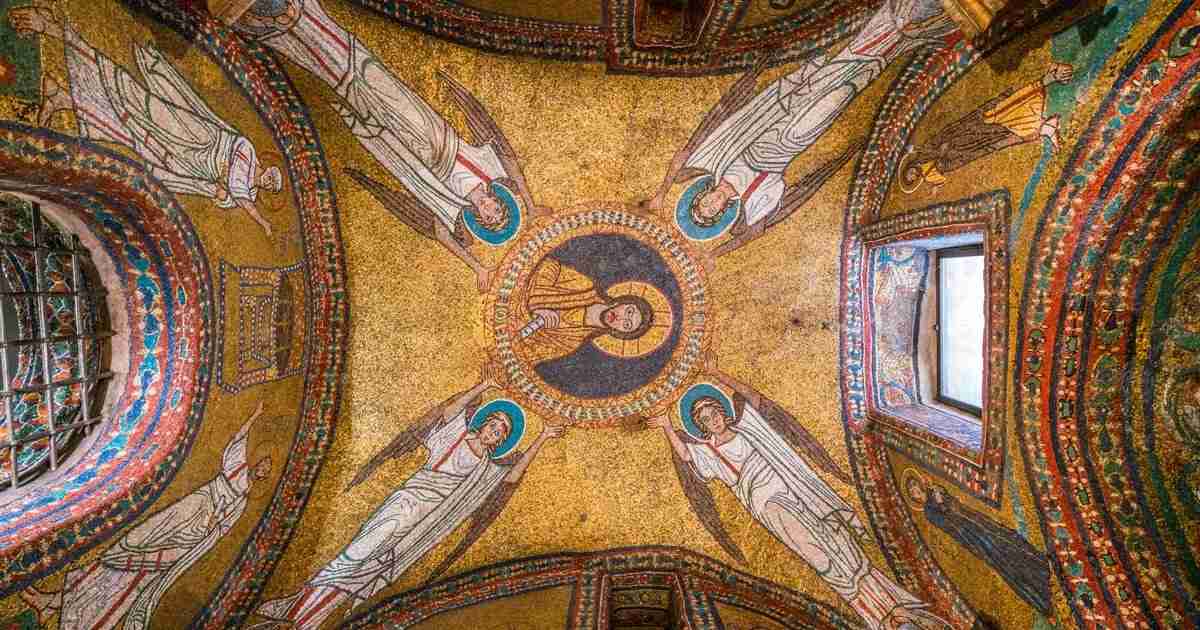 Paul wrote his letter the church in Rome likely during his third missionary journey, probably around 57 AD. Paul explains God’s grace and fleshes out the reality of God’s wrath towards both Jews and Gentiles.

Paul draws on Old Testament scriptures to remind us that the righteous live by faith, and further explains that we live by faith so that we can’t boast of being righteous in our own strength. He was writing to a small community of believers both Jews and Gentiles. There were also other Jews in Rome, but not necessarily believers in Jesus.

He talks about the new Israel, with both Jews and Gentiles brought together by a common faith. Jesus’ statement that he had come to fulfill the law and the prophets comes to life in this letter, as the new nation of Israel is a nation of Christ followers, not necessarily a land.

Ever since Moses was given the law and the Jewish faith was established in the centuries after, people tried to live by the law, but failed to uphold all of the righteous requirements. They tried to follow the law, and in so many cases thought they had, only they hadn’t.

They offered sacrifices, but God wanted their hearts not so much their willingness to make sacrifices. Paul gives us a different way of looking at the law—it is intended to point us to the Messiah, the one who fulfilled the law.

Romans can either be a liberating force, or if Christ is rejected, an illustration of man’s failure to follow God’s law.

21 But now apart from the law the righteousness of God has been made known, to which the Law and the Prophets testify. 22 This righteousness is given through faith in Jesus Christ to all who believe. There is no difference between Jew and Gentile,

23 for all have sinned and fall short of the glory of God, 24 and all are justified freely by his grace through the redemption that came by Christ Jesus. 25 God presented Christ as a sacrifice of atonement, through the shedding of his blood—to be received by faith. He did this to demonstrate his righteousness, because in his forbearance he had left the sins committed beforehand unpunished—

26 he did it to demonstrate his righteousness at the present time, so as to be just and the one who justifies those who have faith in Jesus.

By recognizing our own shortcomings and insufficiency, we turn to God, put our trust and faith in His gift to us, the Lord Jesus Christ, and live by faith. Romans offers freedom of the soul.

Paul covers a lot of ground in this letter, and discusses the spiritual condition of people everywhere. Paul does not separate Jews and Gentiles, but explains that both are sinners and in need of salvation through Christ.

There had been previous discussions about living under the law, as the Apostles still held to their Jewish traditions. Paul writes about living in the Spirit, because the flesh cannot withstand the temptations of sin. He further explains that what the law was incapable of doing, God did through Christ.

This letter may well be Paul’s crowning theological achievement, as he explains the Gospel and God’s grace completely and effectively.

He was writing to the church in Rome in anticipation of his planned visit, which he made in 59 AD. Romans is an excellent guide of what Christians need to know.