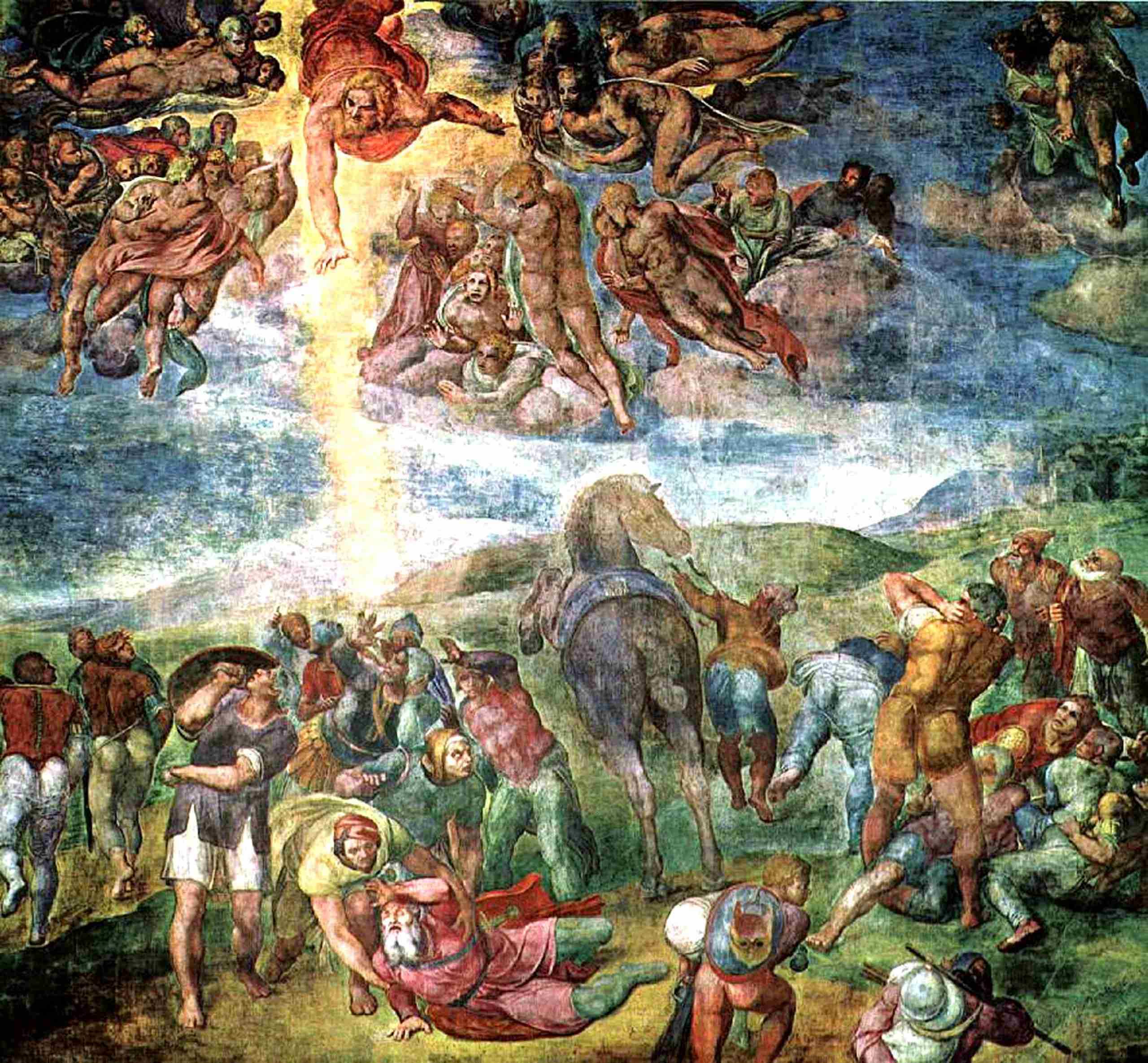 Saul of Tarsus was a prominent pharisee who took it upon himself to stop the Apostles from spreading the Gospel of the Lord Jesus to the community, outlying areas and the rest of the nation.

Saul believed that the message of Jesus was heresy and that this new movement had to be obliterated to ensure the continuation of the Jewish tradition.

He went to the Jewish authorities to ask their cooperation in allowing him to travel north to Damascus to deliver letters to the synagogues in an effort to uncover anyone there who might be followers of “The Way,” as they were called. Saul would take them prisoner and return to Jerusalem for trial.

On his way to Damascus a light from heaven flashed around him and he fell to the ground. Saul heard a voice “Saul, Saul why do you persecute me?” Saul asked who it was. “I am Jesus whom you are persecuting,” the voice replied.

Saul was taken to Damascus and cared for by a man named Ananias, whom had been told by God to attend to the pharisee.

God changed his name to Paul and he became a devoted follower of Jesus for the rest of his very difficult life. He is one of the most influential voices in all of Christianity even to this day.

Saul had murdered and persecuted followers of Jesus, but on his way to Damascus, to do even more evil, God not only stopped him from doing what he had set out to do, God changed his heart and molded him into a great Apostle of Christ and a prolific writer.

9 Meanwhile, Saul was still breathing out murderous threats against the Lord’s disciples. He went to the high priest 2 and asked him for letters to the synagogues in Damascus, so that if he found any there who belonged to the Way, whether men or women, he might take them as prisoners to Jerusalem.

3 As he neared Damascus on his journey, suddenly a light from heaven flashed around him. 4 He fell to the ground and heard a voice say to him, “Saul, Saul, why do you persecute me?”

If God can take a murderer and turn him into a loving, gentle spokesman for the Kingdom, then God can take anybody to do His will and make them effective. Not everybody is going to be a priest, or pastor, or an elder, a deacon or a chaplain, but God uses everyone to be a part of His Kingdom.

God calls everyone to become a member of His family, even murderers and thieves. God is the one who administers justice and only God can take an evil man and convert him into one of His most powerful evangelists.

Paul wrote two thirds of the New Testament, and the Gospel of Luke and the Acts of the Apostles were largely influenced by Paul’s working relationship with Luke.

Paul would bring out the heart of the Gospel, emphasizing that man is saved by the grace of God, through faith in the Lord Jesus Christ and not by man’s own actions.

The salvation of man is to the glory of God. Man cannot boast of his accomplishment. Paul learned the hard way, that it is all God.

The incident on the road to Damascus was witnessed by Saul’s companions. They heard the entire conversation, but saw nothing, other than Saul on the ground.

Saul was blinded by the light, so the men took him by the hand and led him to Damascus. There he went to a house and was greeted my a disciple named Ananias.

It was not surprise that Ananias was not thrilled with the idea of dealing with Saul, as he told the Lord that he had heard of all the evil things the man had done. But God told him to go and help Saul, because God had chosen Saul to preach to the gentiles and to their kings and before the people of Israel.

God took the most dangerous enemy of new faith and turned him into its chief advocate. God would change his name to Paul and send him out to minister to the very people he set out to murder.

Saul described himself as a “pharisee.” He was well versed in the law, the writings and the prophets, but had seen this through the eyes of the Jewish authority. God would illuminate the Hebrew scriptures to his new Apostle, making him a very powerful voice for the Kingdom.

As an intellectual, Paul could converse with scholars and philosophers. He was able to make strong connections to the learned men wherever he went, because he understood their religions, their values and their culture.

His intellectual approach to the faith came through in the letters he wrote and to this day are studied by theologians and scholars.