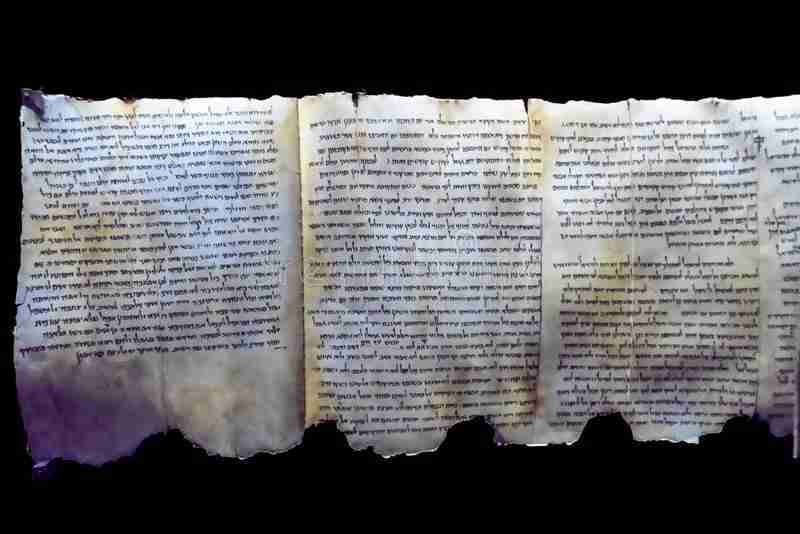 The Bible is one of the oldest books in the world. How old the Bible is exactly, is often disputed. But most believe, that the first five books of the the Bible, Genesis through Deuteronomy, were written by Moses during his time in the wilderness in 1400’s BC.

Because the Bible was written in ancient times exact dates are not known. Scholars have, however, put an approximate date on Moses receiving the Ten Commandments. They believed it happened in 1446 BC. Scholars have also put dates on other major events from the first books of Bible. Below is a list of those dates and the key events:

Age of key events in the Bible

In the beginning God created heaven and earth. He said let there be light and there was light.Read More →

After the Fall of Man evil, jealous and murder become part of the human experience. Cain is jealous of his brother so he kills him.Read More →

God became so angry at the wickedness of His creation that He destroyed all but a few.Read More →

Abraham, in obedience to God offers his son as a sacrifice to God.Read More →

God creates His chosen race Israel and begins the linage of Jesus Christ with Jacob. Jacob’s sons and grandsons will be the 12 tribes of Israel, and be called the Israelites.Read More →

God creates His chosen race Israel and begins the linage of Jesus Christ with Jacob. Jacob’s sons and grandsons will be the 12 tribes of Israel, and be called the Israelites.Read More →

Pharaoh’s disobedience to God caused the ten plagues of Egypt. The first Passover happen and allowed Moses to begin to lead Israel out of slavery.Read More →

God gives Moses the Ten Commandments and shows us how to live within His law.Read More →