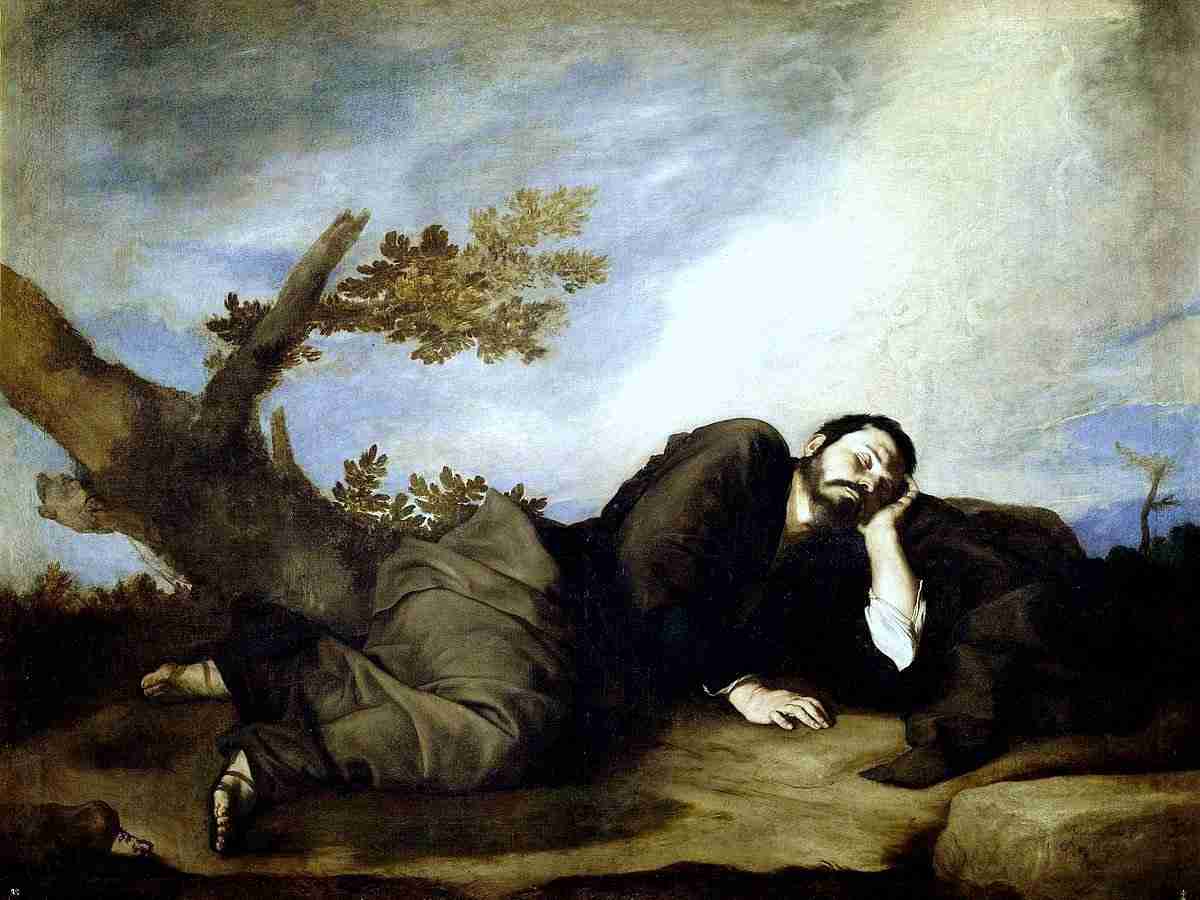 It all began with Abraham, then his son Issac, and then his grandson Jacob. God had promised Abram (later renamed Abraham) that he would be a great nation and that his descendants would be like the stars in the sky. Abraham’s first two sons, Ishmael and Issac certainly would.

Issac and his wife Rebekah had two children, Esau and Jacob. Esau, the firstborn, was a rugged, outdoor type of man, who enjoyed hunting and would bring his catch home to please his father. He was an impressive man and his body was covered with hair. The two had a close relationship.

Jacob, on the other hand, was more quiet and reserved. He would tend the flocks and was closer to his mother than his father. Issac preferred Esau, while Rebekah favored Jacob. This sets up what would be a rather dramatic turn of events.

The firstborn was usually the son that would inherit the lion’s share of his father’s estate, and Issac had every intention of giving Esau his property. Esau would have received twice as much as Jacob, because of his birthright.

Jacob, the younger, had no legitimate claim. Interestingly, Issac himself was not the oldest son, as his half-brother Ishmael was the firstborn of Abraham, but God had intended all along that Issac, born to Abraham’s wife Sarah, would be the one to carry on the legacy.

Esau did not care about the birthright, or at least he didn’t think about it. He just lived his life, hunting, enjoying each day. Jacob, on the other hand, wanted the birthright.

One day after hunting, Esau came home tired and hungry. Jacob was preparing dinner and had a pot simmering. Esau immediately wanted some.

He asked Jacob to give him some of the food. Jacob, a wise and cleaver man, told his brother that he would give him food if Esau would sell him his birthright.

Esau was a man who lived in the moment, one day at a time, and gave no thought to the meaning and significance of his birthright. He was hungry. He reasoned that his birthright was useless and that food was more important. He gave his birthright to Jacob.

Rebekah heard the whole conversation and she came up with a plan that would hand the birthright over to Jacob.

Rebekah told Jacob to go out to the flock and bring back two lambs to be cooked, just the way Esau would cook them for his father. She told him cook the food and present it to Issac, but Jacob reminded her that he and his brother were not alike. Esau had hairy arms, while Jacob’s arms were smooth.

Jacob was afraid that the deception would anger his father, but Rebekah assured him that if he did what she instructed all would be well. She got some of Esau’s clothes and told Jacob to put them on. She placed some of the skins on his arms and hands, so he would “feel” like his older brother.

He went with the food to see his father, who was surprised to see him. Jacob identified himself as Esau. Issac’s eyesight was failing. He thought he recognized the voice of Jacob, so he asked him to come closer. When he felt his arms and hands, he was convinced it was Esau. Issac ate the food and gave Jacob the blessing, thinking he was Esau.

Esau decides to kill Jacob because of birthright

Soon after Esau came home, with his hunt, and prepared food for his father. When Esau came in and offered it, Issac was confused and asked “Who are you?” Esau answered him, then Issac trembled and asked, “The who is the one who came in and gave me the food and I blessed him?”

Esau knew what had happened and was angry. Issac was old and Esau decided that when his father died, he would kill Jacob and take back his birthright.

Jacob (Hebrew meaning one who supplants) had little idea what was before him. He had tricked his brother Esau into giving up his birthright, with the help of his mother.

Very sneaky. But just as God had intended Isaac to be the heir to Abraham, Issac’s son Jacob was to continue making the great nation that God has promised.

Jacob left Canaan and went out to seek a wife. He met and wanted to marry Rachel, so he worked for her father, Laban, for seven years to earn her hand. But on the wedding night, Laban snuck Leah, his older daughter, into Jacob’s tent, a switch Jacob did not realize until morning.

Jacob, who stole his brother’s blessing, now had the wrong wife. Still he loved Rachel, so he worked another seven years to earn her hand.

Then he had two wives and each wife shared their servants with Jacob. All told, Jacob had twelve sons. Leah was the mother of Ruben (the oldest), Simeon, Levi, Judah, Issachar and Zebulun.

While settling with Laban, Jacob became prosperous. That brought on some friction with the rest of the family, and that put Jacob’s life in jeopardy. The Lord told him to go back home to Canaan, so he packed up his wife, his servants and his children and returned to his homeland.

Before he crossed the river to enter, he sent his family and his possessions ahead and remained on the bank. During the night a man came to him and they wrestled each other.

Why? The Bible does not tell us. The fight was a draw basically, but ended when the mysterious man struck Jacob’s hip and pulled it out of joint.

The man asked Jacob to quit fighting and let go, but Jacob refused unless the man would bless him. The man said his name would no longer be Jacob, but Israel, “because you have struggled with both God and men and have won.”

And He (the mysterious person) said to him, “What is your name?” And he said, “Jacob.” And He said, “Your name shall no longer be called Jacob, but Israel; for you have striven with God and with men, and have prevailed.” . . . And He blessed him there. (Genesis 32:24)

Jacob’s youngest son, Joseph, changed this history and direction of the Israelites forever. Sold into slavery by his jealous brothers, Joseph would in the years ahead, rise to be the second most powerful man in Egypt.

When famine came to their homeland, the Israelites (Jacob’s offspring) went to Egypt for food. When their numbers grew, fearing their power, the Pharaoh ordered them to be enslaved. Some 400 years later, God used Moses to deliver them.