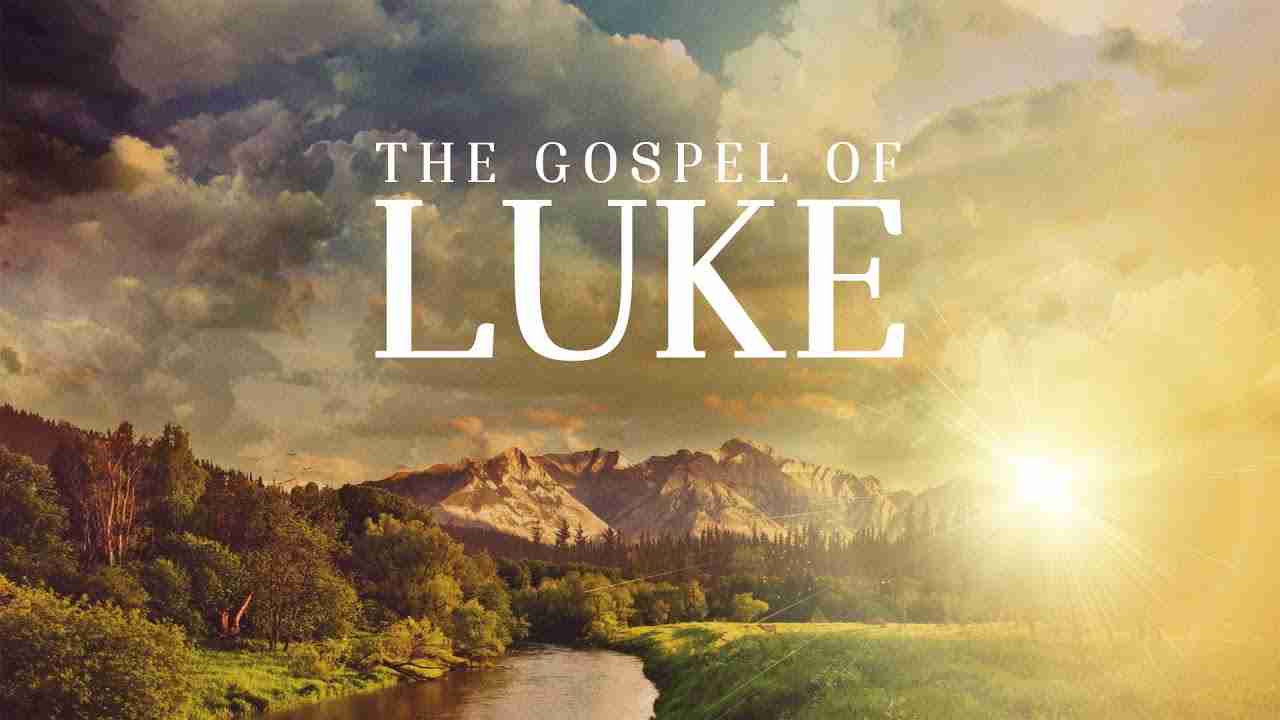 He wasn’t a disciple. He wasn’t an Apostle. But Luke gave us an amazing account of the life of Christ and the formation of the early Christian movement. He never knew Jesus/Yeshua and was not a part of the entourage traveling with the Messiah. He came on the scene much later.

He did, however, have a close friendship with the Apostle Paul. Like many others who have made their marks on history, Luke was in the right place at the right time.

Luke met the apostle Paul on Paul’s second missionary trip. Widely regarded by scholars as a Greek physician and most likely a Gentile, Luke was a physician by trade. He is also believed to have come from Antioch.

Other bible scholars may assert that Luke was a Hellenic Jew, which can be explained as a Jew who has completely assimilated into the Greek culture.

Luke went with Paul to Phiippi and remained there until Paul returned on his third missionary journey.

Luke may be the only Gentile author in the Bible

If Luke was in fact a Gentile, he would be the only New Testament writer who was. Evidence points to Luke as the author of the Gospel of Luke and the Book of Acts, as both works are addressed to Theophilus and are consistent in style.

Luke chronicled Paul’s missions much like a journalist would cover the activities of a famous person. Because he did not know Christ or see things for himself, Luke relied on the personal witness of those who did.

Luke write first-hand accounts of key events in the Bible

Luke’s close association with Paul and other Apostles, gave him access to the first-hand accounts so vital to the authenticity of the story. Like any good journalist, he interviewed many people, checked his facts, and with the help of Paul and the Holy Spirit, wrote a powerful story.

He adds details in the Book of Acts that could only be given by someone who was there, who saw it for himself. Perhaps it is easiest to think of Luke as an historian.

The Gospel of Luke

Luke divides his Gospel into three sections. First he tells of Jesus’ early ministry in Galilee, then moves to His ministry in Judea, then finally to the last week in Jerusalem.

Luke was with Paul when Paul was in a Roman prison

Luke was with Paul when Paul was imprisoned at Caesarea and he went with Paul to Rome, where Paul would later be executed. His travels with Paul gave him ample opportunity to interview people, chronicle their stories and discernment truth from fiction.

Luke is primarily an evangelist

Luke’s writings are historical and accurate, but at the same time, they are essentially intended to be evangelistic (bring people to Christ). He lays out the path to salvation, with details from the life of Christ and encounters that illustrate Christ’s deity.

Unlike a strictly journalistic piece of writing, Luke’s accounts are warm, loving and respectful of those he met. More importantly, his writings are appealing to both Gentiles and Jews, as Christ broke down the barriers and united a community of believers.